I became a Younique Presenter - was it worth it? - Mum's the Boss
debbie@mumstheboss.co.uk

I became a Younique Presenter – was it worth it?

Everywhere you look there are people taking selfies of their eyelashes, ranging from the pretty to the pretty extreme, and every facebook group is awash with people trying to tell you that Younique is the best thing ever and trying to get you to join their team. So is it the best thing ever?  Or is it just another load of hype or some kind of scam?

I first became aware of Younique back in August, when four US presenters in a row posted a Join my Team notice on my Motivating Mum facebook group. Some of them, I’m afraid to say, were the wrong kind of needy, desperate and spammy, and some had lash pictures that made me want to run away screaming… and so I became aware of a new wave of American direct sales coming, just like many had come before.

I do love the idea of direct sales – if you get in at the beginning of something and work your tail off, it is perfectly possible to make a substantial amount of money.  If you pick your company right and you really love and use the products you are promoting, then it can be the best thing ever.  Of course in the early stages you work hardest of all, and the income in the early months can be depressingly low.  Some people use that as an excuse to quit – others see it as an incentive to work harder, and get past the stage of low income into the realms of part time or full time income. And for some lucky or hard working ones, direct sales can be the ticket to an amazing dream life.

So I had been considering getting into Direct Sales again for a while.  I wanted a product that I would use (no more childrens books sadly)  one that was consumable (plenty of repeat sales)  and portable (I love Vitamix but very difficult to promote it at the school gates or in the cafe at kids activities, and that is where I live right now).  I looked and looked again at Younique, and the idea wouldn’t go away.  So I chose my sponsor carefully (a little bit of experience but not such a big team that she wouldn’t have time for me) and I started recruiting myself.  And then on 1st October I signed on the dotted line….

What a frenzy it has been since then.  Younique is very definitely the biggest direct sales wave to ever hit the UK.  We are only two months in and there are over 7,000 presenters already.  Younique doesn’t mind if you combine it with another direct sales opportunity, so quite a few people have signed up from other companies and brought their entire team with them. When UK sales started on 1st November, the first UK presenter hit black status (the highest pay grade with $80,000 of sales in her downline) within 3 days.  Total craziness….

I recruited myself a middle sized team and I managed to hit Green status in November, which is half way up the pay scale.  December of course has been a little bit tricky as nobody knew exactly how long deliveries for Christmas would take.  But now here I am at the end of the year with a team of 27, and 2015 is looking very interesting and exciting.

In January 2016 I am starting again and I have lost my original team because I took time out.  But I am happy to recruit again – and some things have changed for the better.

So is it worth becoming a Younique presenter?

So let me tell you exactly what I think about working with Younique.  It has been a bumpy ride – there have been one or two glitches, some of them bigger then others.  So I’m going to tell you about the sucky things first, and then about the things that are really good about the company.  That way, if you are thinking of joining yourself, you can be well informed and make a balanced decision. 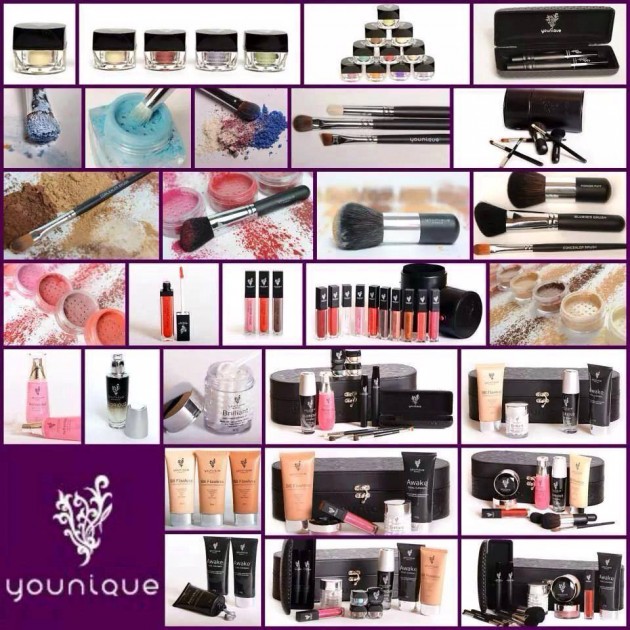 Bottom line – if you have heard there is some kind of pay scam when you become a Younique presenter – there isn’t – we are being paid fairly, just in a complicated way.  Yes it is low to begin with – and yet somebody in this two year old company is already being paid $80,000 per month…

So those are my main bugbears about Younique.  And here is the good stuff 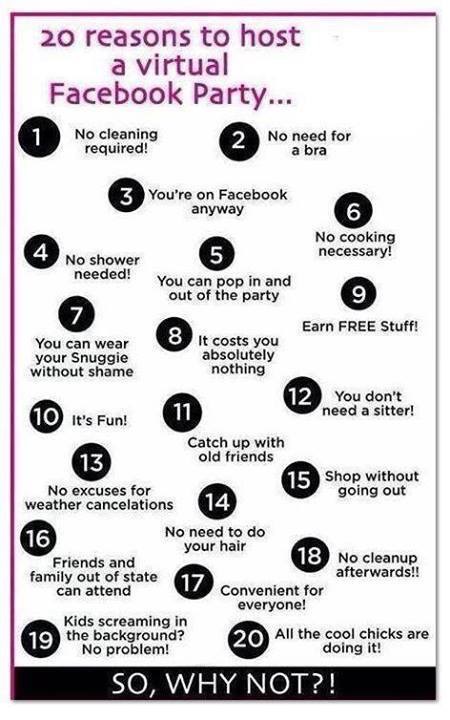 As you can probably tell from the tone of this, I am more than happy that I have joined Younique at this most exciting time in its expansion. There have been problems but Corporate are working on them and we are all pulling together to find ways around them. There is still room for many more presenters in the UK, and if you have friends and relatives in other countries than there will be unlimited expansion potential in the months to come.

We don’t have face to face team meetings – it all takes place on facebook, so I can support people in Penzance and in the northernmost parts of Scotland all in the same group.  I also have ambition to build an international team – I am sounding people out in Australia and New Zealand and have enjoyed helping my Antipodean friends over here to buy and send Christmas presents to their relatives totally painlessly.

So if you are considering Direct Sales (or even if you are already in it) and fancy adding Younique to what you already do with your life (or even another company), then please take a look at my free report, to help you decide if this is what you really want. You will also get an update of how I am doing now, and what I have learned along the way in MLM.