House and Home, Latest, Well-Being and Self Care | 8 comments 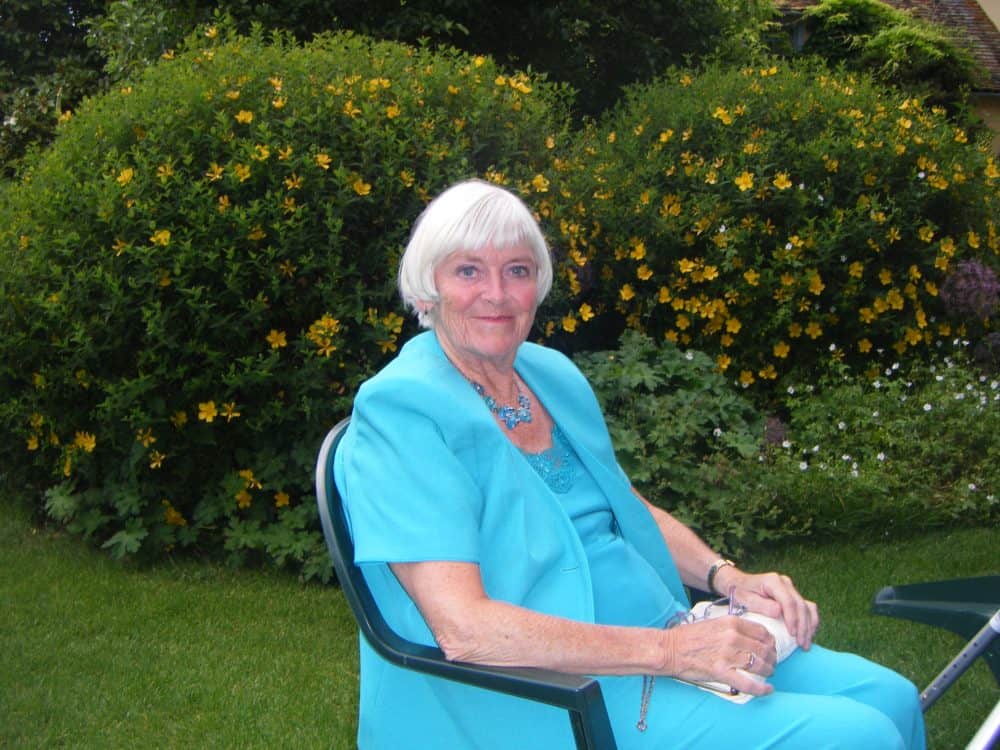 So this time last year, the kids started back to school and I formulated all kinds of plans for Motivating Mum and Mum’s the Boss….

Motivating Mum would be my brand for the mums’ networking and business advice and mentoring which I have enjoyed doing so much over the last five years.

Mum’s the Boss then would become my personal blog – still about mums in business, but told through the personal stories of one particular mum in business – me.   It might deviate into other lifestyle areas – lets face it how many of us WAHMs have only one topic we blog about?

This time last year I was looking at the new Younique launch in the UK and decided to have one more try at a MLM business, thinking I could use all my fabulous social media contacts from my mum businesses and thinking too that I would document my progress on Mum’s the Boss along with any other things that I might be doing.

In October I got the news that we all dread. My mum went into hospital for a routine keyhole procedure – nothing to worry about. But the surgeon rang me up after the op – they had spotted bowel cancer. 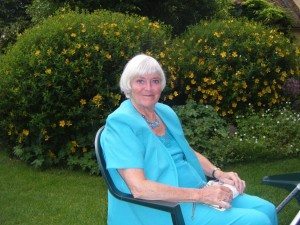 She is widowed and has no living siblings and I am an only child too.  So of course it fell to me to look after her. And so began a year of stress and worry –  when I took myself and the children down to Bournemouth at every opportunity to be with mum, and she also came to stay with us for long periods.  At first she had no symptoms, but her options for treatment were limited because of other health complications.  I took quite a few days off to drive down to see her and accompany her to the oncology appointments – it was all quite strange and bewildering for her and for me.

We plodded on until Easter – when I went down then, I noticed that she was starting to feel pain and was losing her appetite.  In May I took her dog away from her to live with us ‘for a while’ because she was too breathless to walk him.  And at Spring half term I went down on my own while my husband took the children to the in-laws. The change in her was shocking.

I took her back up to live with me at the beginning of June, but two weeks later she was hospitalised for multiple infections, and she took to her bed.   The doctors told me it was terminal and she was unlikely to recover.  All I wanted to do was get her up to the school summer holidays so that the children and I could take her home. We nearly made it, but in the middle of July the doctors told me it was now or never, so I took the children out of school and we all went  to Bournemouth to let her die at home.

Of course as soon as she got home she rallied a little bit.  She remained bedridden and it was obvious she could not recover but she kept us there caring for her all summer, until 18th August, when she passed away peacefully in our local Macmillan hospice.

We held the funeral on 28th August and then returned to work and to school, shell-shocked and broken.

My daughter feels like she has had no summer break at all and I know what she means.  We have now inherited a new dog permanently, with all that entails…..  And I sit here now looking at my businesses which have been run on auto pilot for the best part of a year, and wonder how much business do I actually have left here?   Has anybody actually read the rubbish that has gone up here over the past year – if they did , without knowing where I was they probably have a pretty poor opinion of me now.

It’s going to take me a bit of time to put this site back together and get my plans back on track.  I haven’t sent newsletters, I haven’t organised events, I haven’t done so much that I wanted to do.  My portfolio of businesses has changed shape yet again – over the long summer caring for mum I had plenty of time to sit and think and plan. Some bits will be dropped and other new ventures started.    Now I just have to bring all those plans to fruition.

I hope that some of my old readers will stick with me and bear with me.  This year has been beyond difficult and work has just had to take a back seat.   I’ve still got a bit to do with the estate and all the rest of it,  but slowly I am starting to get my business head on again and starting to think about blogging and everything else that I do here.

I will reinvent myself one more time – watch this space…..

I’m so sorry for your loss Debbie. Wishing you all the best with your business, I’m sure it’ll go from strength to strength. And I’m looking forward to seeing how you reinvent yourself and following your journey x

Hello dear Debbie, What an emotional year, I am so sorry to hear about your loss and the emotional storms you all went through – so wonderful you all cared for her the way you did. Sending you peace and love and strength, take it slowly and your plans will gain momentum again. With love, Helena

What a very hard post to write, heartfelt and honest.It’s been horrible for you I know, having to be strong for the children and holding all balls in tge air at the same time.You’ve done an amazing job and everyone should be proud. Getting back into the swing of working will come but in time. Don’t push yourself and others will understand. X

What an awful year. So emotional and stressful. Reinventing yourself is the only way forward really because doubt you’ll ever be the same you that you were a year ago. I’m so sorry to hear about your mum. We’ve had a similar year so I send my love and healing for your heart and hope you’re able to pick up the pieces and rebuild your life and all that entails xx

Debbie, you have carried the flags of your businesses without too much disruption. Yes things have not gone as you had expected or wanted but I am sure those who were not privvy to your circumstances will not have known. We have walked a similar path as you know this past year, it is so difficult and the description of being broken is so accurate. The repairs will come, the treadmill will still be there and the pace is to be set by you. Be gentle, be authentic and be you. Much love x

Dear Debbie, so sorry you and your family have had such a challenging time this year and that you’ve to put your goals on hold. It have been both emotional and therapeutic writing this post. Thanks for sharing and reminding us of the importance of family and time with them. I hope you are all able to get some rest in the coming months. All the best with your new goals and getting things moving in your desired direction. Sending lots of love.

What a horrible year! In terms of business I would draw a line under it and not look back. You did the best you could under horrendous circumstances, and you\’ve come out the other side with more clarity on what is important to you – that\’s the upside of really challenging times. In the words of Yaz, the only way is up.x

Thanks Lesley, yes I am slowly adjusting to the fact that I took a whole year out of my life and now I’m back – to a slightly different landscape, but back all the same. It’s going to be different but still as fun

How to have a Proper Summer

[…] that read this) will know that last summer was anything but normal. I wrote last year about our Annus Horribilis, leading up to a dreadful summer. We took my dear mum home, and sat by her bedside, managing an […]

[…] started looking at Mindfulness three years ago when I spent the horrific summer with my mother as she faded away. I started with this book  which teaches all the aspects of […]

[…] allowed to slide into disuse and disrepair for a while (OK for several years).  I had quite a few family issues to deal with, encompassing caring for someone with cancer, bereavement and selling of my family […]