A Mumpreneur is born 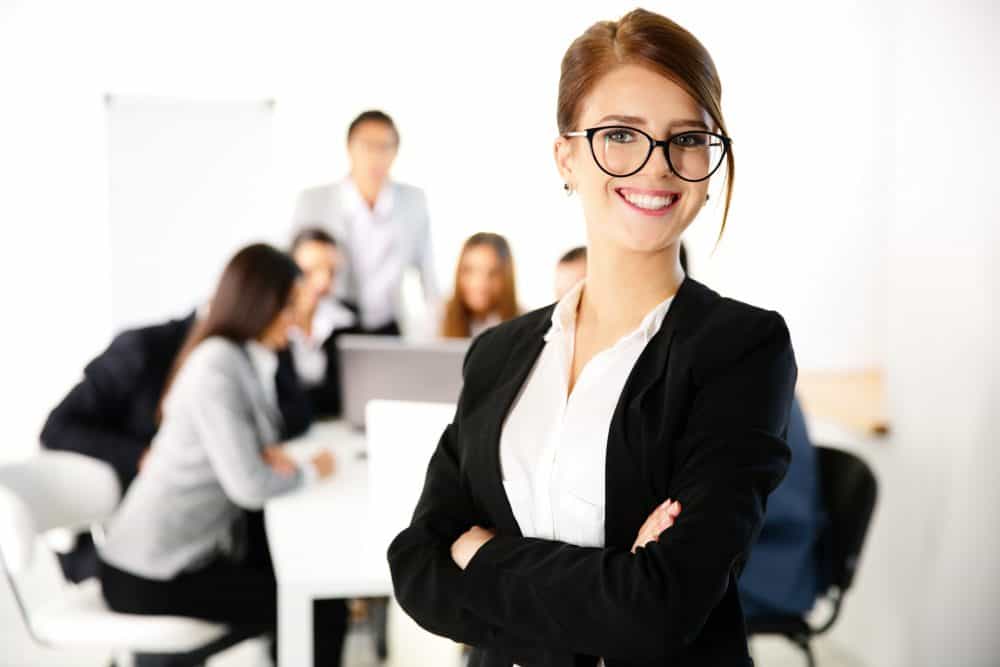 If you had told me 17 years ago that I would be running several small businesses from home and looking after 2 children, I would have laughed at you.

Back then I was a high flying, ambitious accountant, and my boyfriend was another. We wore smart suits and met up to do cultural activities and lots of dinners in London. I loved my international travel, my substantial salary and my independence.

But then six amazing weeks in 2001 set me on a completely different path, which eventually led me here.

The first thing that happened is that I got the job of my dreams – European Finance Director for an American . This is what I had been working so hard for all these years and I was absolutely thrilled.

My boyfriend took me out for a meal, supposedly to celebrate my success – and produced an engagement ring. And the following weekend we set off house hunting and put an offer on our first place together.

So far so fantastic!

Then two weeks later a spanner in the works – he got promoted and posted to Jersey for 5 years. I was really happy for him – it was what he deserved after all. He had to accept his dream promotion. But I had to take my dream job as well!

So we started up a weekend-only relationship again. We had already done this twice before when I worked in Paris for eight months and he had a posting to the Bahamas for six months, so it was no big deal.

But it was a bit different this time – I was rattling around in our dream house, and he wasn’t. On top of that I was trying to plan a wedding in Ireland, with the bride in London, the groom in Jersey and the best man in Scotland.

Somewhat difficult to say the least ….

My job was everything I could ask for – I was travelling a lot and working with great people, but still coming home to an empty house. Sometimes we missed a weekend and I didn’t see him for 2 weeks. It was hard and getting harder.

We vaguely talked about children – we agreed they might be nice but weren’t strictly necessary. We had met quite late and were in our by this two independent singles who were going to try a life together.

The plan was, we would try to conceive, from after the wedding until I was 40, by natural means only and then stop if nothing had happened. We neither of us fancied fertility or IVF or anything – I wasn’t sure if I even fancied children. Like the rest of our lives and careers, it was ordered and organised, with a plan put in place.

And then the wedding day came. I took three weeks off work. We had a fabulous wedding in Ireland and two weeks in Turkey and it was so wonderful to spend time with my husband after missing him so much for the previous year.

We came home and I didn’t want him to go – I didn’t want to go back to work either. I felt a bit unwell with it all and thought it was nerves because he was leaving me, or maybe Turkish tummy. But I just needed to check one thing first…

The blue line appeared on the stick….. I screamed and told him immediately. He stayed with me on the Sunday night and made excuses at his office. The following day I went back to work and quit………..

A mumpreneur is born Part 2

A Mumpreneur is born Part 4: The big idea that went wrong

A Mumpreneur is born: part 5 - moving into profit - Mum's the Boss

Can a degree in Business Management improve your career? - Mum's the Boss

[…] I climbed the ranks over the course of 13 years in the workplace until I had my final role as a Finance Director.  It’s clear that my degree choice made me ideally suited for that career, but does it make […]

Are you a high maintenance mum? - Mum's the Boss

[…] When he realised my one weakness and decided to treat me to a Prada bag, I knew he was a keeper…  Dear reader,  I married him and gave up work […]