Keep Going – It’s What Mothers Do 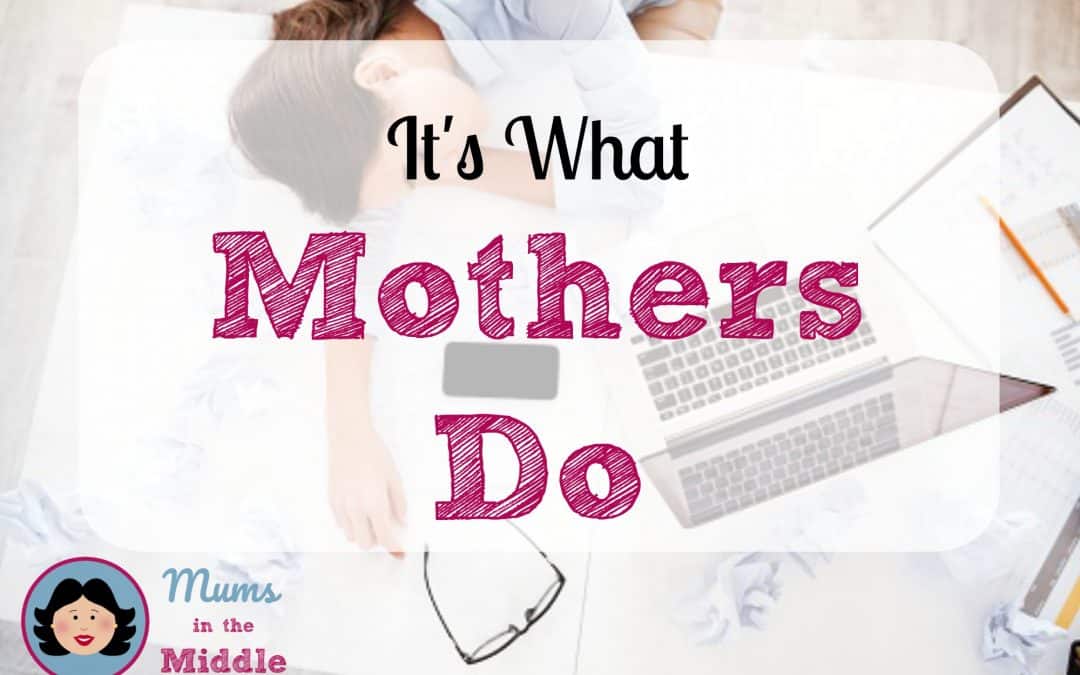 This post was first posted on my other blog site Motivating Mum around six years ago. But in the context of my new venture Mums in the Middle, I wanted to give it another airing. This, after all is what mothers do…. i did, and I’m sure you do too.

First of all, I want to apologise for not being entirely there over the last week or longer. I’m well aware that emails have gone unanswered and things I promised to do have been left undone. I did try to keep going, as that’s what mothers do,  but unfortunately sometimes you just have to accept that you are only human.

I became aware that my ear was aching a bit around Wednesday or Thursday last week. I often get earache – nothing out of the ordinary and I thought I knew what to do.

I was treating it for blocked wax, as usual,  and thought I was making progress. On Friday it was still sore, but I just put that down to the treatment.  Whatever the cause, I didn’t have time to be ill – as there were far too many exciting things to do with the children  over the weekend. 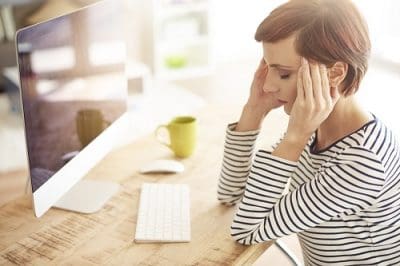 By Saturday morning I had an inkling things were not as good as I thought they were. The pain was a bit worse, possibly a lot worse.

But that morning I was taking Grade 1 piano alongside my daughter. I agreed this a few months ago when she was struggling with her practice. I let her teach me, and promised I would take the exam alongside her – if I could do it then so could she. I certainly wasn’t going to pull out now – soldier on – its what mothers do.

After the exam, I did trot down to my walk in centre and they gave me some antibiotic drops and a job lot of paracetamol. The antibiotics made my ear even more sore but I figured that it was just getting worse before it got better. Soldier on, it’s what mothers do.

I had a completely sleepless night on Saturday – the paracetamol wasn’t touching the sides any more. The pain was considerably worse on Sunday.

But we were invited to the cinema in London to watch the premiere of The Smurfs. Both me and the kids had been looking forward to this for a while – not to mention the kind people at Ubisoft who had given me the tickets, and would no doubt expect a review. Nothing for it, soldier on, it’s what mothers do.

On Sunday afternoon I went back to the walk in centre. got some oral antibiotics to take alongside the drops and the doctor told me to alternate ibuprofen with the paracetamol for the pain. Antibiotic drops still hurting, oral antibiotics making my stomach turn. Another sleepless night.

By Monday morning, the pain was considerably worse. But I had promised to give a Blogging for Business seminar. I couldn’t possibly let the mums down, nor Andrea who had organised the event. I took both antibiotics together, and the paracetamol and the ibuprofen at the same time, floated off in a doped up cloud of my own making and gave the presentation.

I kidded myself that I felt better – in truth I wasn’t feeling very much at all.

Surely the antibiotics would kick in soon…. Soldier on, it’s what mothers do.

Yet another sleepless night on Monday, by Tuesday morning the paracetamol and ibuprofen were certainly not working, and my face had swollen up and gone bright red. Off to the GP who gave me two different antibiotics and some prescription painkillers with sedatives to help me sleep. 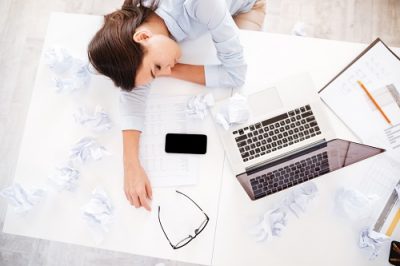 Finally, half an hour after using the new antibiotics, I felt things turn. My face came down again and some of the pain went away. A blessed relief. I started to wonder why I had allowed myself to put up with it and ignore it for so long. And then the total exhaustion hit me – both the lack of sleep and the sheer onslaught on my body from the cocktail of different drugs.

At long last on Tuesday afternoon, I gave in and allowed myself to have some rest. I stopped feeling guilty about it, turned the computer off, and sat in front of the telly while the children were at school. I cried off my singing rehearsal, and got in takeaway instead of cooking. Tuesday night I slept like a baby, but I have carried on resting throughout Wednesday and a significant portion of today. I have learned my lesson – my body needs to recover fully and I need to sit back and let it.

As mums we spend all our lives caring for other people but sometimes fail to care for ourselves. As business owners, we are always chasing the next thing, getting all the jobs done, pleasing our customers, making contacts. Sometimes you just have to get off the treadmill and listen to your own body, even if it means disappointing others. 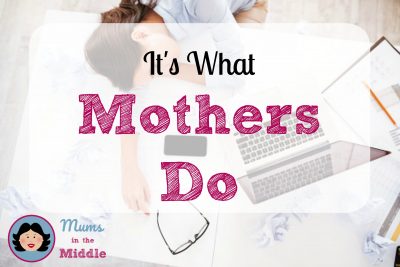 Mums in the Middle

Did this story resonate with you?  I can see you mums out there trying to do so much for everyone and neglecting your own self care.  I’m putting together a place online where you can come for 5 minutes peace, comfort, a giggle and some great tools and resources to help you to cope with whatever it is that life is throwing at you. Please leave your details below and I will send you some information about Mums in the Middle