What you do can have a Compound Effect 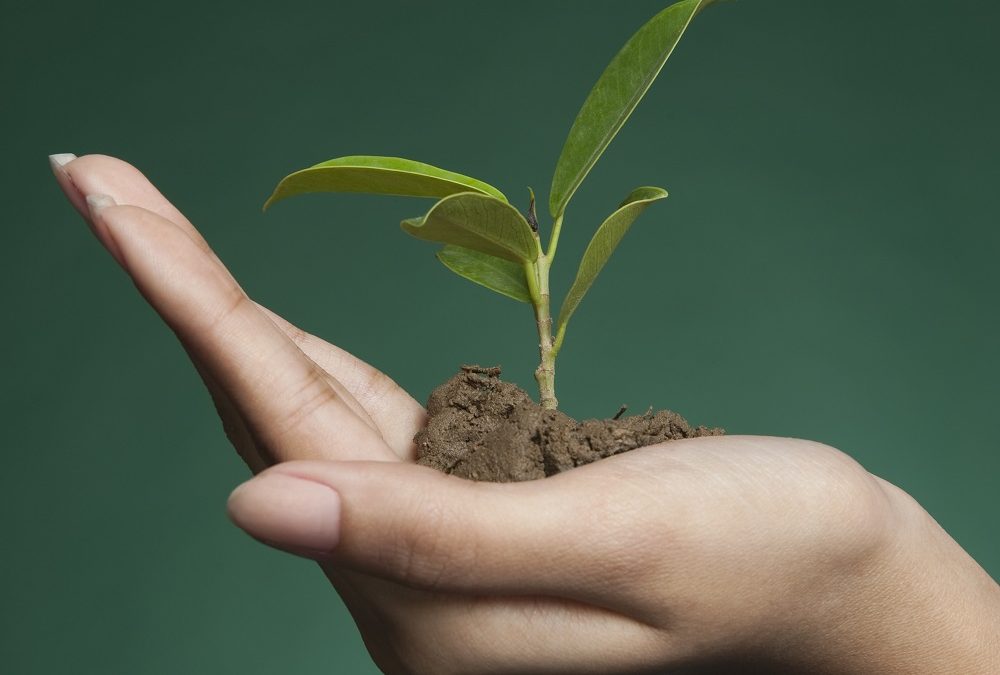 This is part 8 in a 30-day series of articles entitled The Power of One – Making an Intentional Impact.

This course is for bloggers, to help you find your blog theme and voice, or for anyone who wants to journal around the theme of why you are here and what your purpose is on this earth. How are you currently making an impact, and how can you make your light shine brighter?

The first blog is here Why what you do matters

The Power of One

Did you know that investing a small amount of money in the bank at a young age could actually make you a millionaire by middle age? Yep. Through the power of compound interest, your initial investment – though small – can eventually give you a return that far exceeds what you first put into it.

Making a difference is the same.

Your small and consistent contributions have a compounding effect that surpasses your initial effort to make a lasting and meaningful impact.

Let’s take a look at some everyday people who took a step out in faith and in service to others to create a legacy that we enjoy today:

Eunice Kennedy Shriver is the founder of the Special Olympics. What started out in 1962 as a backyard summer camp for people with intellectual disabilities went on to become a global movement. Shriver’s small contribution compounded over time to surpass her expectations and even her lifetime. Today, the foundation is over fifty years old and has touched the lives of thousands and thousands over multiple generations.

In 1985, colorectal surgeon Dr. Gordy Klatt wanted to raise awareness and funds for a local cancer charity. As a one-man team, he walked a track for 24 hours continuously, raising $27, 000.00 and the awareness of the need for cancer support. Since Dr. Klatt’s inaugural fundraiser, Relay For Life has gone on to become the largest fundraising event for cancer in the world and is celebrated by over 4 million people in 20 countries.

At some point, these people, who had a heart for the developmentally disabled and those living with the effects of cancer, began to take action in a very small way. Their actions sparked interest and support, and eventually compounded to such an extent that foundations were born that employed people, served people, and filled a need. Isn’t that amazing?

Ever heard of Ray Kroc? Though he wasn’t the founder of McDonald’s, he did bring the genius to the table that catapulted that small hamburger stand into a franchise that has served billions and billions since the 1950’s.

How about Colonel Sanders? He founded Kentucky Fried Chicken with one recipe. The work of that one man with his one recipe grew exponentially until the KFC brand was known worldwide as “finger-lickin’ good.”

Both Kroc and Sanders took small steps from humble beginnings and triggered a compound effect that we enjoy today. Your favourite hamburger or chicken leg is proof that one person’s actions can end up feeding people all over the world.

As a blogger, it all just starts with one post. If you look at some of the bloggers, YouTubers and influencers that you read most often, most of them did not start out as celebrities.

You absolutely can do the same if you want to. You have to plant the seeds now, continue every day and slowly but surely the success will accumulate.