Review of the iPhone 8 and Three UK 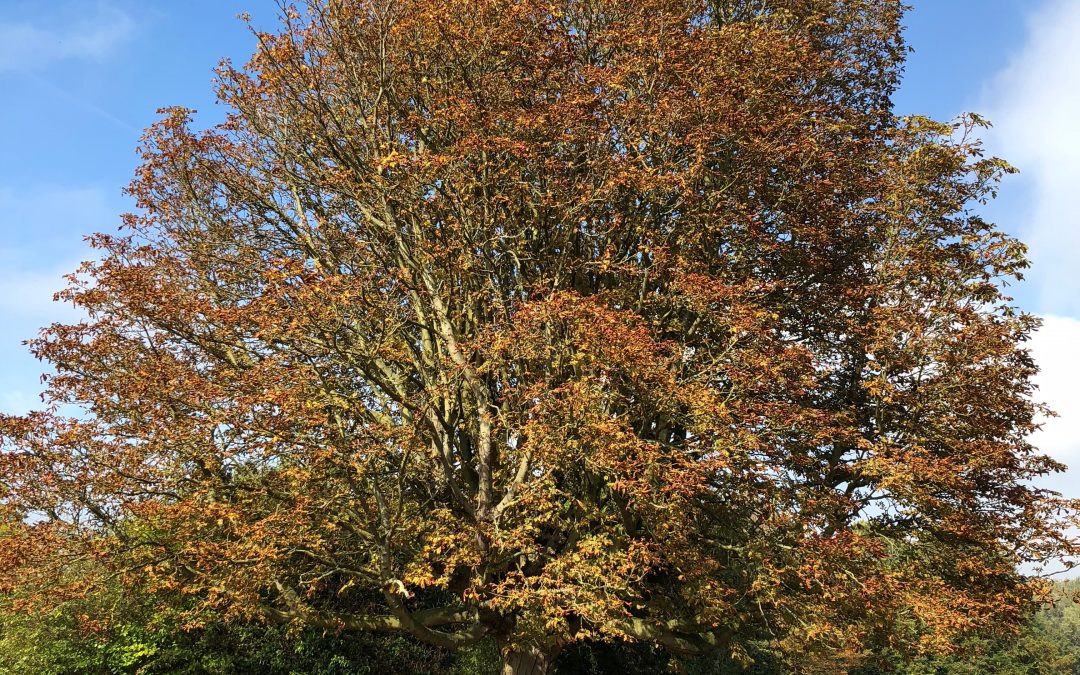 Today’s review started with a problem. After six years of perfectly good service, my mobile phone stopped working in my house. I could neither receive nor make calls or texts in the house. The minute I stepped out of the house and walked 10-20 steps it started working again, but  is a very bad intermittent signal (off more often than on) inside the house.

As somebody who works from home on the computer, this is very annoying indeed. Not only can my friends, children and work colleagues not reach me when they need to, but also in this era of internet security and two-step password control, the number of times I try to open a piece of software and then have to walk down to the bottom of the garden to obtain the second access code for it is just ludicrous.  OK, it keeps me fit, but it does nothing for my stress levels.

So I rang up my service provider, that I have been with, without incident for six years. I’m not going to name and shame them here, but I will point out that two of the four phones in our family are out of contract, and they have this issue, and the other two are still in contract and can still mostly receive phone calls at home. What am I supposed to think?

After a very long and convoluted process of explaining the problem to at least five people, and having to send in all kinds of evidence, the line operator concluded that I could receive calls within my postcode, so it wasn’t their fault and they wouldn’t even send someone to look at it. And the phone company offered to sell me a signal after I refused to buy a new phone.

Now, I don’t know about you, but when I am paying good money to receive a service, and that service works perfectly well for six years and then stops, I expect the company who is providing the service to send someone to look at and repair it (which I would pay for if I had to) and then to continue providing me the same service at the same price I was paying before.

I’m afraid their best offer of giving me more kit and increasing my rental didn’t wash with me.  My phone (and one more of our family phones) is out of contract – time to look elsewhere.

A look at Three UK

I have a contact at Three UK, as I have done blog reviews for them before, and so I asked my contact there if she could send me a phone to review so that I could make sure that the Three coverage was better in my home than my previous provider.

I also took a look at the Three UK Sim card only offerings. Well, I’m very sorry for my current provider, but Three UK can provide me with 30Gb of data a month for the same price I am currently paying for 10Gb.

They have the Go Binge feature, which means that certain services (like Netflix) are not included in the 30GB allowance and you can watch as much as you like.

Their Go Roam service means that you can use up to 15GB of data, calls and text from abroad while paying no more than your plan at home.

And finally, they have Three in Touch Wifi calling which means that if your phone is struggling to find a data signal, even in your house, you can make and receive calls and texts over Wifi. So all in all this deal looks like a no-brainer.

So the lovely people at Three sent me an iPhone 8 to review, which I’ve wanted to take a look at for a while. I currently have an iPhone 6s and I’m one of Apple’s customers who is really sad and upset that they have decided to remove the headphone socket.  I’ve kind of accepted that I am in the minority on this one, and Apple is not going to change, and so I decided to get some Bluetooth headphones and test them out with my trial phone, as well as checking out the coverage.

Review of the iPhone 8

To be honest, the iPhone 8 doesn’t look much different the iPhone 6. It’s the same size, and although I’m told it’s faster I didn’t really notice the difference between that and my current phone.

The iPhone 8 camera is substantially better than the iPhone 6, but to be honest I don’t take so many shots that this is a big issue. Nice to have maybe, but the iPhone 6 camera is more than good enough for me. I tested this out by taking the same shot at exactly the same time with one camera in each hand, so you can see a clear difference.

And so to the wireless headphones issue.

I bought myself a reasonably cheap pair.

To be honest, having wireless headphones wasn’t so much of a problem as I had feared. I like the magnetic aspect so I could clip them my neck and it was good to use headphones while travelling without having to get my phone out of my bag.

I came across two major problems though, The first one was that I kept misplacing the headphones. Normally my headphones are attached to my phone so this isn’t an issue, but  I kept putting these ones down and not being able to find them again, or forgetting to transfer them over to a new bag along with my phone. Very frustrating.

The second one is a bit of an odd one.  I sing with a choir and wanted to use surreptitious headphones on stage to give myself a starting note at a time when the orchestra was playing something very off-putting.

I thought that the Bluetooth headphones would be ideal for that job and they were invisible while I was on stage,  but sadly in the dress rehearsal, the Bluetooth cut out, and when I tried to play my sneaky note it sounded out loud on my phone and was broadcast over my microphone to the whole of the concert hall.

Thank goodness it wasn’t the real thing – I went back to small black corded headphones and my old phone for the concert itself. This will be a real issue for me when I do eventually have to trade in my iPhone 6

So in conclusion, the iPhone 8 is OK, but it’s not so much of a step up from my current phone that I need or even to make the leap. But the Sim only service from Three is definitely a huge step up from what I have, and Three’s superior coverage allows me to make calls and send and receive texts in my home without a signal booster!

The solution is very clear.

So today I popped into a Three shop and did the deed. I ordered myself a 30Gb Sim-only deal from Three, and I bid my old provider goodbye and asked for a number transfer.

The service I received in the Three was superb. The assistant could see how much I had researched already and she didn’t try to oversell me a bigger deal than I needed. She offered me a discount for buying two Three Sim card contracts, so I will be moving the other family phone which is out of contract as well, and I suspect our other two phones will follow very shortly.

She was extremely helpful in all areas, explaining carefully how the number transfer would work, and when my payments would be due. The whole process was slick and smooth, and the new Sim card worked straight out of the box when I got home.

To be fair to them, the lady on the cancellations desk at my previous supplier was also exemplary. She did her very best, politely and calmly to see if there was anything she could do to change my mind, and listened to me telling her exactly why I had left with a sympathetic ear.

She also acknowledged that my phone was not currently working, and so gave me the number transfer code immediately rather than texting it to me, a mistake which some of her technical support people had made several times while I tried to resolve the issue, leaving me just more infuriated.  So I was quite impressed with her level of service, but sadly it was much too late.

So this evening I have a phone that works fully in my home. I’m on a temporary number, but I have received my text notification (which worked!) that my old number will come back on Monday (next working day), which is fine by me.  I’ve informed the important people in my life and will happily ignore anyone else who needs me this weekend.

I’m happy as Larry and off to Go Binge on Netflix.

Save your Way to Better Credit - Mum's the Boss

[…] But you don’t need to derail your household credit just for the acquisition of a phone with a marginally better camera. Instead, step off the ceaseless upgrade treadmill and consider a no credit check SIM only deal instead. You’ll find that if your phone is in great working order you can get a great deal on unlimited minutes and texts as well as ample data for £15 a month or less. That can make for a pretty substantial saving while easing your household debt. Even if your phone is a little outdated, you can save simply by making prudent choices with your network. […]