The benefits of working with overseas freelancers 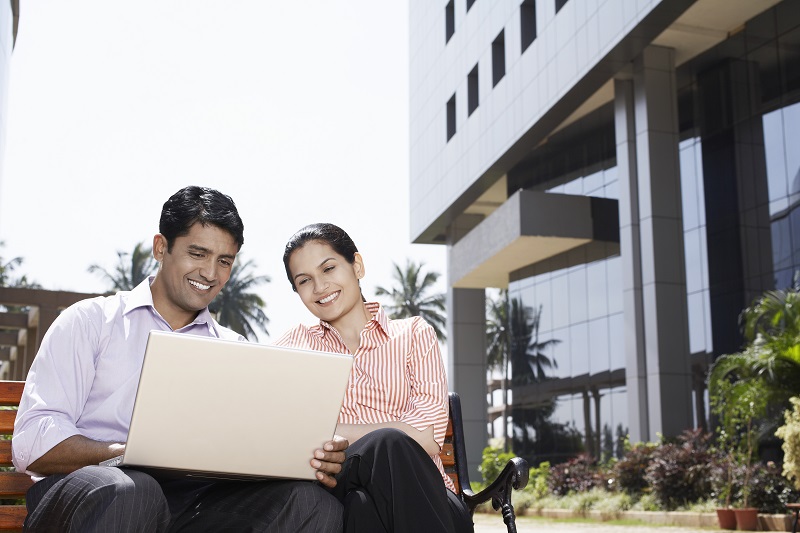 When you start out in business, most people do all the work themselves. When you get to the point where this starts to be too much, it is still likely that taking on an additional employee would be too much of a financial or administrative burden.

The answer then, could be to take on a freelancer, paid by the hour, to do a specific group of tasks. Outsourcing the jobs that you hate or are less skilled in, so that you can focus on the revenue-generating stuff, is a great way to get your business flowing smoothly.

When it comes time to choose a freelancer, you may be tempted to find somebody local to you, but at the end of the day, for the majority of things you might outsource there is no need meet face to face – the work can be allocated and completed online.

If you do decide to hire someone virtually, then you don’t even need to stick to the country that you live in. Consider, for instance, the benefits you might get from hiring a remote worker based in India

India is the world’s biggest democracy and home to the second-biggest population of the world. It’s still a developing country, but there is no lack of talent. India has particularly proved itself worthy in the industry of information technology.

As the trend of freelancing started back in 2009, the entire world was attracted to professionals of this country. Here I’ve shared some of the reasons that make India one of the best places to find freelancers.

India is currently the most popular country in freelancing. 24% of people that work online live in India. It’s not just because of its big population, but the skilled labour that outsources its services.

India has maintained its position in freelancing by providing quality work. No matter which industry or field, India has talented professionals offering their services. The Indian government has provided its professionals with every facility and platform they need to outsource their work without any hindrance.

There are talented people all around the world, and skills mostly depend on the individual. The thing that most attracts people to Indian freelancers is cost-effective services. People find the work of the exact quality they want at a price which suits them.

One US dollar is worth around 70 Indian Rupees. The difference in currency and living costs in India make it an easily affordable market for people all around the world, especially for developed and western countries. Some are worried that international transactions may cost them too much, but sending money to India has been made easy by companies such as Western Union.

English is the Official Language

English is an international language and used as the most common medium of communication between people of different countries and cultures.

India’s first language might be Hindi, but many Indian people have a local language as their first language, and many of them speak English for professional purposes. India is the world’s second-largest English speaking country.

Almost every educated person in this country can understand, write, and speak English. Most of their books are written and taught in this language. Moreover, it’s a part of their primary syllabus at almost all educational levels. This makes Indian freelancers even more attractive to potential clients. They understand the requirements of the international market and have prepared themselves accordingly.

An Economy Supported by IT

Among all the services offered by Indian freelancers, they have particularly dominated the industry of Information Technology.

The founder of Microsoft, Bill Gates, was once asked by a reporter why there are so many Indians in his company. He replied that there would be another Microsoft in India if he hadn’t hired them. This goes to show his confidence in the talent of IT professionals in India. Google, Microsoft, Pepsico, Nokia, and MasterCard; all have Indian CEOs.

Hre are some more posts you may enjoy: