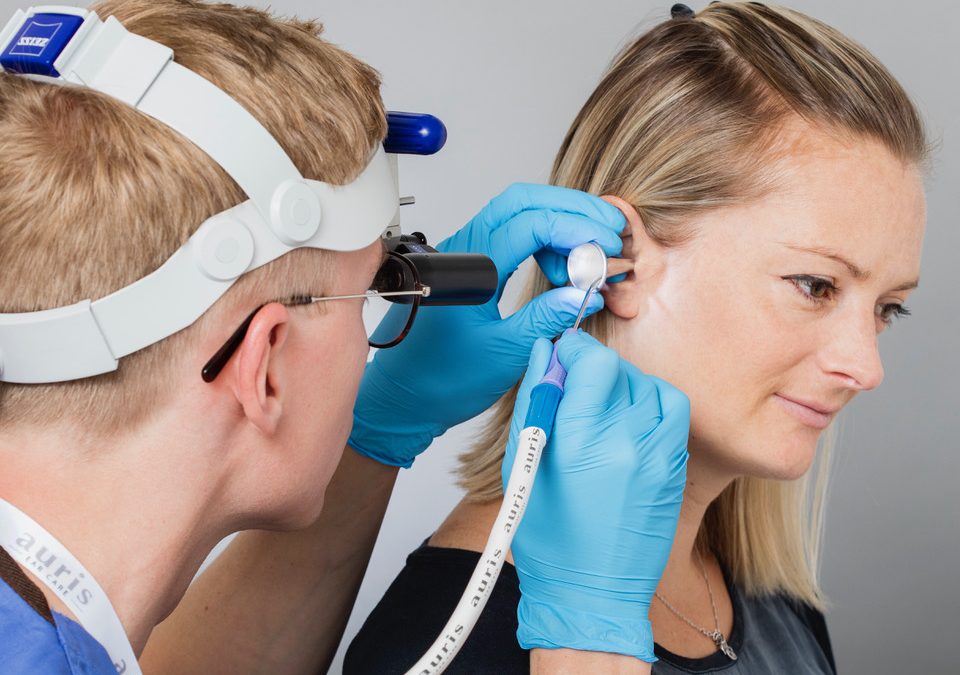 Do you have a permanent battle with excessive ear wax? I certainly do, and I’m glad to see that Auris Ear Care has come up with a solution to this common problem.

Auris Ear care is a clinic based in Harley Street in London which offers ear cleaning services, either in their office or at your address, if you have a London postcode

This is a fabulous idea and would be perfect for me and my family. I’ve always suffered from ear wax. I think I have quite narrow ear canals – certainly, both of my children do and they both ended up with glue ear and having to have grommets when they were little.

I’ve had a couple of nasty ear infections over the years, and also had to clear up some truly shocking messes when my children had ear problems including a couple of burst eardrums.

I find earache to be one of the most intrusive and irritating pains that you can have. As a mum, holding a screaming child while they suffer from earache is so distressing. For myself, suffering dizziness after a wax build-up is really unpleasant, and as a singer, not being able to hear the other members of the choir & pitch properly is embarrassing and just awkward.

I think it’s fair to say that I do my best to look after my ears. I’m aware that my GP surgery won’t do ear syringing any more. I had it done a couple of times back in the day and it’s not very pleasant, but at least it does the trick. But now, you’re pretty much left on your own. NHS cuts, I guess.

I use olive oil in my ears fairly regularly for prevention, but when I feel a blockage starting I have a couple of tried and tested remedies. There’s an essential oil remedy I saw on YouTube (rubbing the oils on the exterior of the ear not inserting them!) and I also have a favourite over-the-counter remedy that I use. This horrifies my GP and I know it’s not really good for my ears but it usually works, and if he’s not going to treat me himself, then I’m afraid I have to take the best alternative I can get.

Some people I know swear by ear candling, but when I tried it I finished up even more dizzy than I was before I began, and the wax wasn’t really clear

So with my history, I was very excited to hear about Auris Ear Care clinic.
They can take a good look inside your ear with special precision implements, and if needed, clear out any excess wax using a procedure called micro-suction, which is exactly as it says, like putting a tiny vacuum cleaner in your ear and cleaning it up.

Auris has been set up by two ENT surgeons, who have clearly spotted a niche, scooping up an essential service which the NHS won’t touch any more. Excessive ear wax is not normally serious or debilitating, but it is an annoyance, and I would certainly add a regular preventative ear clean to my list of grooming essentials, alongside haircuts and a trip to the dental hygienist, if I lived in London.

I wish the company every success and hope that it will soon be big enough to treat people all the way out to the edge of the M25. Until then, pass the olive oil…