Should you Advertise your Business in Magazines? 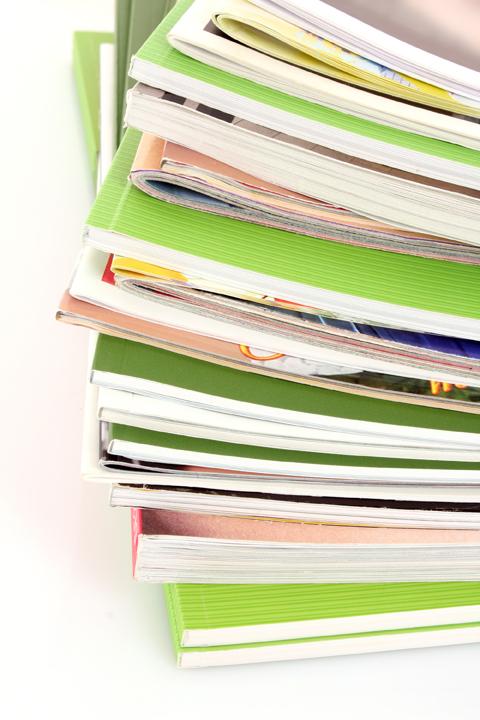 First, there’s the perceived professionalism of magazine ads. From high ticket items like cars and luxury holidays to cosmetics, fitness and fashion, big brands continue to invest big money in full page glossy ads. Include your ad in the issue rather than in an insert, and your credibility increases. Plus, your ad doesn’t get shaken into the bin or fall out when your audience goes mobile.

Magazines are targeted by nature, appealing to a certain demographic or metric. Those readers tend to be loyal, returning to the same title issue after issue. So, if you run a multi-issue campaign, you can build a relationship. With 80 percent of European adults reading at least one of the 50,000 plus titles on offer for an average of 8 minutes a week, according to a national readership Survey in December 2008, an ad in a well-chosen mag could land you some quality time with a large segment of your market.

Use advertorial rather than plain advertising copy to impart useful information, and your share of that 88 minutes could be increased, allowing you to get your message across uninterrupted by competing advertisements. Magazine reading time is alone time, quality time, me time, particularly for women. Find a way to tap into that feeling, and you’re well on your way to getting your desired response.

Ally your brand with the magazine’s image, and your readers will identify with your product or service. Magazines don’t just build loyal followings, they shape their readers’ self-image. Readers trust magazine advertising more than that seen on the TV or Internet, according to Finnish research institute VTT, with 63 percent of respondents trusting magazine advertising. In comparison, just 41 percent and 25 percent trust TV and Internet ads respectively.

This high level of trust could explain why more than half of magazine readers take action on magazine advertising, or look on a brand more favourably after seeing it in their favourite title. Combine magazine advertising with TV, online and other media, and your credibility soars, doubling brand awareness and increasing purchasing motivation by more than 50 percent (Marketing Evolution, 2004).

When you consider that UK research by Millward Brown shows TV and magazine advertising result in about the same brand awareness, but magazines are more trusted and much cheaper to advertise in, it becomes obvious magazines represent a powerful choice. Hardly surprising then, that according to the Professional Publishers’ Association 208 research, even short term magazine advertising returns an average of £1.79 in sales for every £1 spent. Long term exposure through a sustained campaign increases this ROI to £2.77 after 12 months.