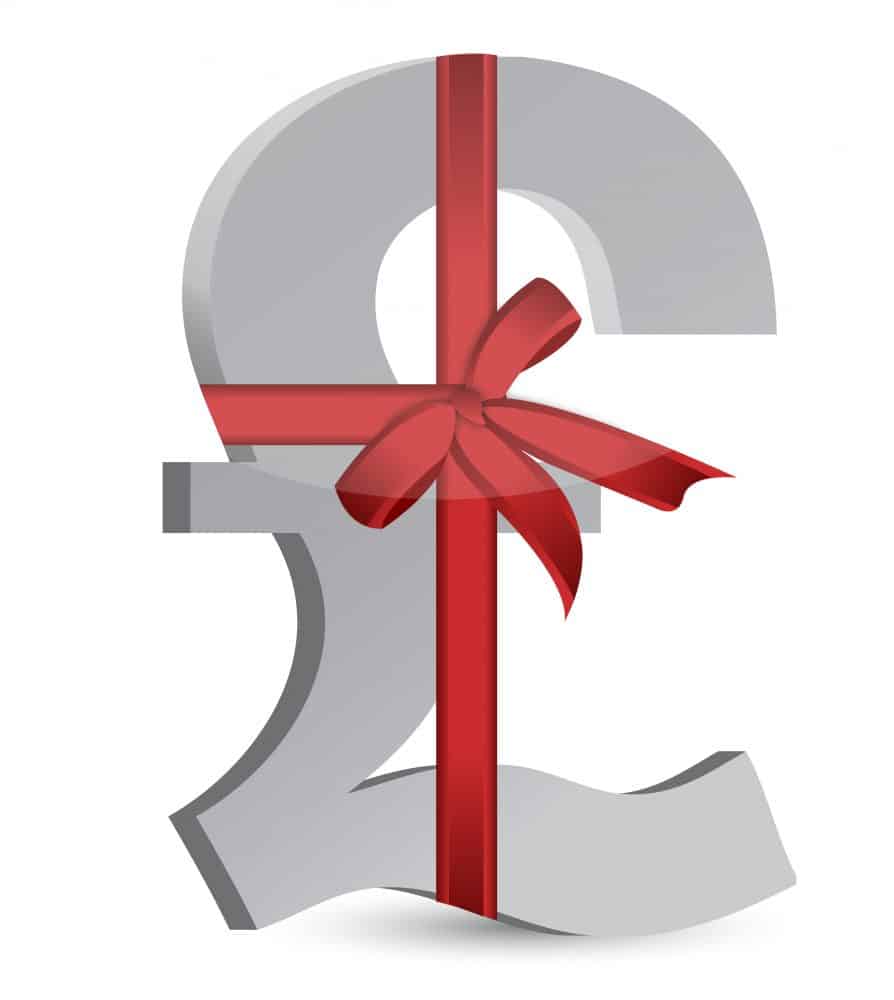 What would you do with an extra £1000? If you’d rather save it than spend it then you’re in the majority. This is the preferred option for 57% of the UK according to a new survey from crafting company Stampin’ Up!

The figures come at a time when the number of people earning extra income from activity outside their main job is surging.  Crafting and artisan skills are delivering supplementary income for many, and selling sites from Etsy to eBay are thriving.  But, it’s not spending money that we want.

The survey asked respondents* what they would do if they had an extra £1000, revealing that only 30% of those asked were spenders.  With double the amount of savers versus spenders, it seems the UK is championing a more responsible attitude to finance.

Perhaps surprisingly, millenials display the most responsible attitude with 68% of 18 to 25 year olds saying they would save an extra £1000.

Paula Gorry, UK Business Development Manager, Stampin’ Up! UK, comments: “It can be really easy, not to mention rewarding, to earn money from something you love outside of your main career or occupation.  From high-flyers to busy parents, having a hobby or interest that can contribute to the family finances is getting more and more popular.

“Often, people have no idea that their passion can lead to supplementary income. But we are in the middle of a making and baking boom and the tools for self-promotion and awareness are freely available. Whether you’re a saver or a spender there’s never been a better time to put your skills out there and earn a little extra.”