What not to wear for five year olds 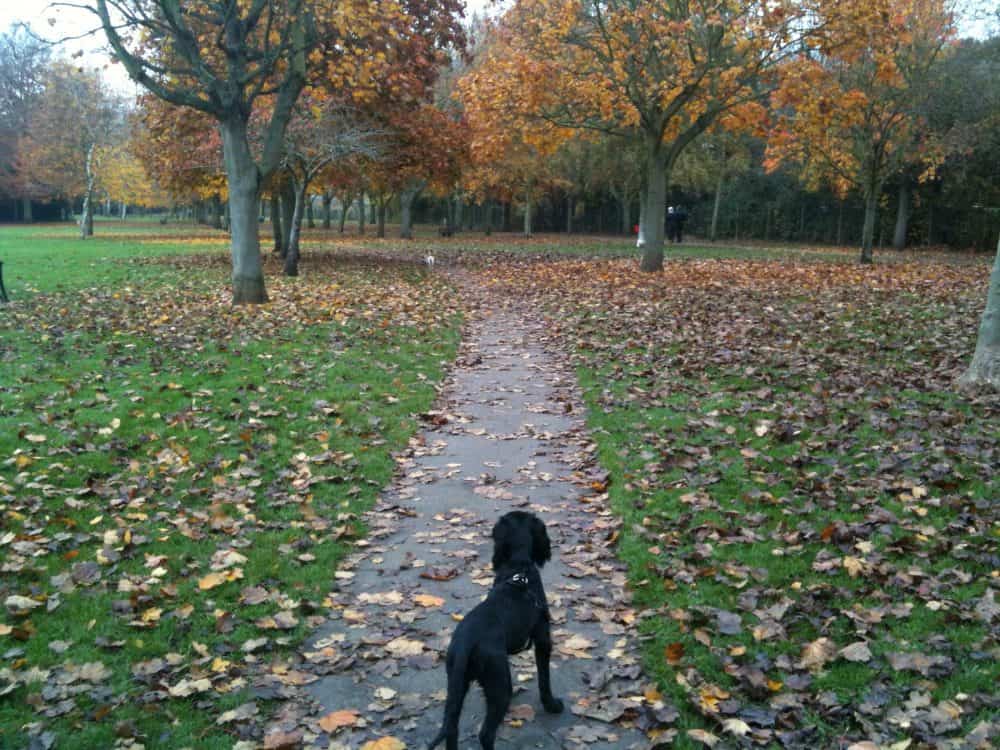 Sunday was the first really cold morning of the autumn. There was a bitter North wind blowing, and although the sun was shining in between the black clouds, the day did not look promising, and summer really seemed a long way past. 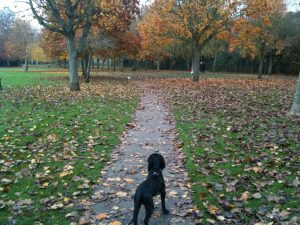 We had a lot of outdoor activities planned for the day, including a ride in Grandad’s new open top car and a trip to his local park, so I made sure that the kids were well dressed in tracksuit trousers or jeans with several layers and long sleeves on top, and chucked some jumpers and jackets in the car just in case.

I sent them off to play in their rooms, before we set off for church, the first of our activities. Five minutes before we were due to leave, I called them to put shoes on, and discovered that my son had redressed himself in his football kit – shorts and a short sleeved t-shirt.

I could have gone into meltdown at this point and insisted he went back and put on the clothes that I had carefully chosen for him. That was my first instinct, but really I had left it too late to have what I knew would have been a big fight with him about it.

I decided instead to let him live with the consequences of his actions. I quietly added the clothes that I wanted him to wear into the pile in the car, and let him brave the windy day in his bare arms and knees. He lasted through church, but by lunchtime he was wearing his jumper and by the time we got to the park he had quietly put his jacket and trackpants on as well, with no fuss at all.

We both learned a couple of lessons today. My son learned that mummies do sometimes know best, and that autumn weather is not the same as summer weather even if the sun is shining. I learned that you can plan as much as you like and kids will still find a way to throw a spanner in the works, and that sometimes its better to let them find out “Why Mummy?” all by themselves.

This first appeared on Motivating Mum