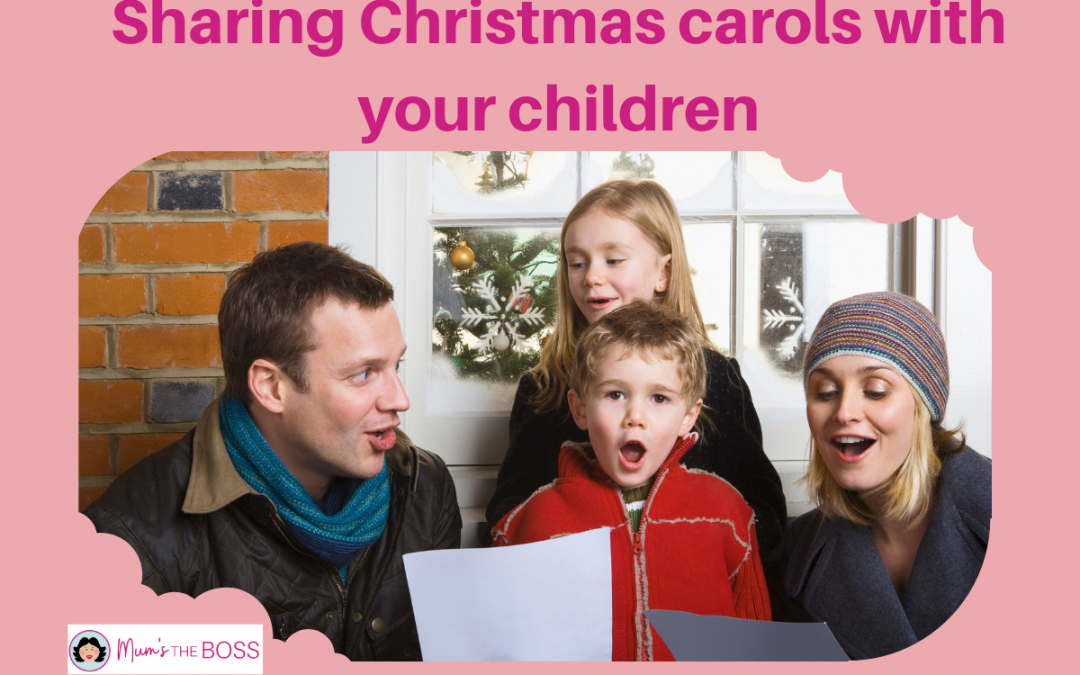 Anybody who follows me on social media will know that I like nothing better than a good sing.You will often find me swanning off with the English Chamber Choir to various places all over London and elsewhere. At this time of year, as expected, many of my concerts and services involve carols, and for me singing carols and Christmassy songs is an integral part of Christmas.

The tradition of singing Christmas carols has been in Europe for thousands of years. It’s not uncommon for groups to gather around Christmas trees, knock from door to door, or to hear the melodies drifting from Christian churches. Whilst some carols have a religious theme, not all of them do, so the Christmas spirit can be enjoyed by just about anyone during the festive season.

A Brief history of carols

Religious Christmas hymns can be traced back to fourth-century Rome. And by the 13th century, many countries across Europe had developed their own songs, in their native language. In 1426, Christmas carols in England were commonly sung by groups of people going from house to house.

The word ‘carol’ originally meant ‘to dance to something’, and these carols were not just sung at Christmas. In fact, they were Pagan songs, sung at the Winter Solstice celebrations as people danced around stone circles. The tradition of writing and singing carols was initially done for all the seasons, but singing them at Christmas is the only tradition that’s survived.

The Pagan celebrations were soon taken over by early Christians and the songs were commonly used during Christmas services and Nativity plays.

Today, carols can be sung by anyone, anywhere!

“The best way to spread Christmas cheer is singing loud for all to hear!”

Popular carols to teach your little ones

To spread Christmas cheer, here are just some of the most popular Christmas songs for children, that you can learn together:

There are many ways to learn these songs with your child, for example, you could watch this handy video to learn how to sing “We wish you a Merry Christmas”, with Makaton sign language, so anyone can join in, and everyone can receive the festive wishes.  What’s more – your child will learn a new skill, and the Christmas magic will become even more inclusive.

The modern age of caroling

In the modern day, it’s become more difficult to go around your neighborhood, knocking on doors and singing your heart out, which I certainly used to do when I was a child. There are, however, festive Zoom parties, where your child can get together with their classmates and play some virtual Christmas games! Or, you could host an exciting game of ‘name the Christmas song’ charades, or even a virtual secret Santa!

What’s more, with technology becoming ever-present, why not embrace it together? There are many child-friendly festive TikTok trends and dances you could try with your little one, much like learning a simple dance routine and posting it for all your friends and family to see. You can alter your privacy settings, or just keep it in your drafts so you always have magical Christmas memories to look back on.

There are so many modern ways to enjoy the classic Christmas carols and traditions – from sign language to actions, to online parties, singing in the streets, or even performing a dance routine. There are now endless ways for you and your little one to keep the Christmas magic alive!