Once in a while – send a letter and receive a smile 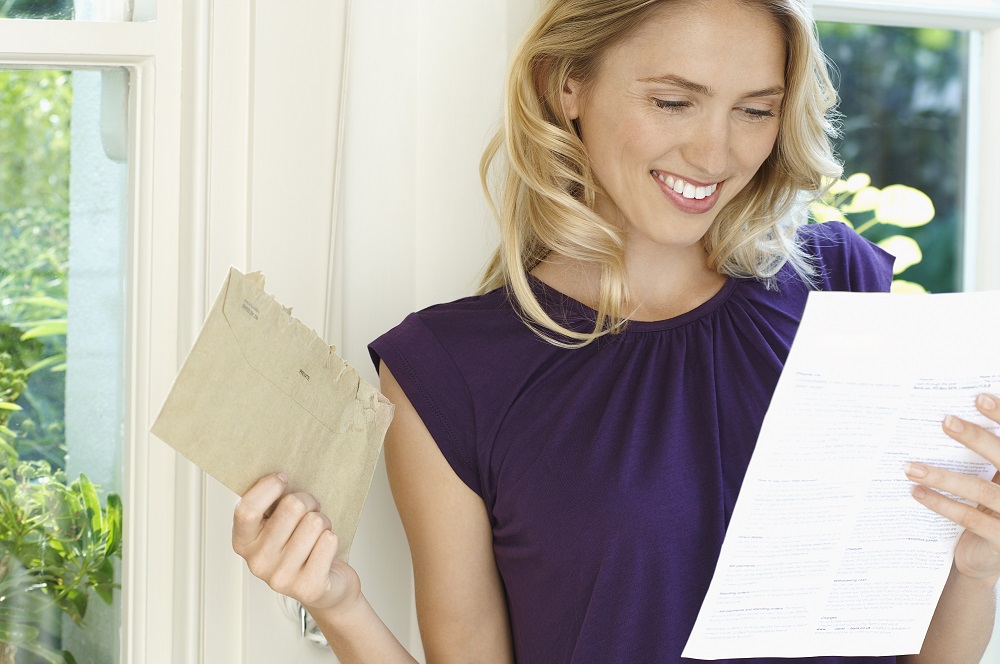 We live in a time where most things happen online. It is possible to do everything from buying groceries to putting in a full day’s work without having to actually meet a single person.

This is the reality for most of us but sometimes there is a feeling of wanting to revert back to a simpler time. When was the last time you received a handwritten letter in the post? They seem to be few and far between these days, but if you do get one, I bet it makes you smile.

Although many would argue that no one writes letters anymore, there is evidence to the contrary. Stationery manufacturers are doing a roaring trade, and so many people I know love to have buy fancy pens and notepaper. You can get multicoloured envelopes in all sizes from companies like bestbuyenvelopes.uk  So there is nothing stopping you from putting together a special surprise to brighten someone’s day.

It is always a good time to write a letter

The art of letter writing has become somewhat lost. People often do a round-robin letter for their family and friends at Christmas or drop a few words into a birthday card, but others opt for e-cards or a simple text message even for birthdays and special occasions.

This is a shame though as there is something quite meditative about letter writing. Most of the time writing and personalising the letter can be just as much fun as receiving it.

Once you have made the effort to write it though, you want to put just as much care into sending it. Beautiful stationery is then something that will make all the difference. Especially if you are composing a letter for, let’s say a wedding or some other important celebration, like an anniversary. A beautifully crafted letter shows the recipient that you value them, not only because you noticed their celebration, but because you took some precious time to make it special.

Are we asking too much from a letter?

A letter can represent a lot of things to many different people. It can be a reminder of childhood travel, it can be representative of friendship and it can, in many instances, signal that a change is coming. This change might be, as in this example a wedding or an anniversary, or it can be someone’s birthday, the arrival of a new-born child or maybe a graduation.

There are plenty of times when a well-written letter packs quite a punch, especially if it then also arrives in an equally well-thought-out envelope. Spending time on finding the right such envelope is fun, exciting and as have been mentioned here, there is a world of opportunities out there. It’s time to use the resources that are available online in order to facilitate your letter writing.

Head to the nearest mailbox today

Writing and sending letters is a labour of love and now it’s possible to find customised stationery online that will make each letter and envelope even more special. Take the time to send a letter the next time a special occasion is around the corner and put a smile on people’s faces, because, let’s be honest, everyone loves to receive a letter!